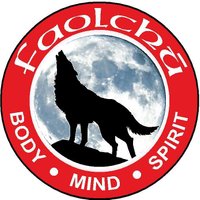 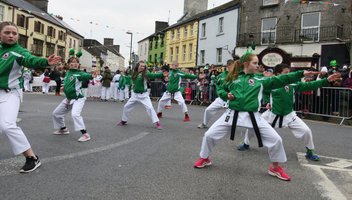 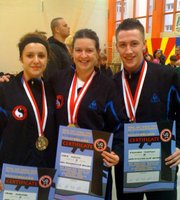 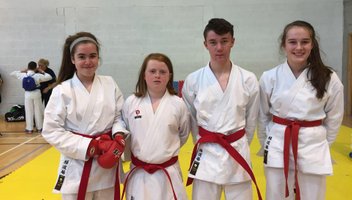 What makes us the best?

Developer of the S.A.F.E. System of Self Defence

20yrs+ experience in teaching Martial Arts and Self Defence

Worked in both Event and Personal Security

I.M.A.F. Irish Team Member who competed and placed in European (Germany), and World (Belgium), Championships in 2009

Instructor in the S.A.F.E. Self Defence System for Women

We have a specially designed Dojo with a world class fully matted floor.

Our classes are specially designed based on Montessori Methods allowing us to take children from the age of 4 years.

We have taken modern practical educational methods to create an interactive learning medium.

All our childrens classes are limited in size and always two Instructors are present. This ensures more time and personal attention for every student.

We are members of O.N.A.K.A.I. the governing body for Karate in Ireland

We are a 'Not for Profit' club 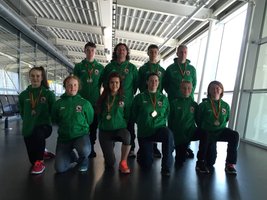 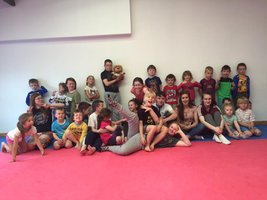 All class sizes are strictly limited and booking is essential. For further information contact:- 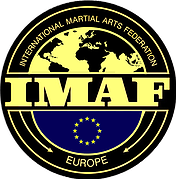 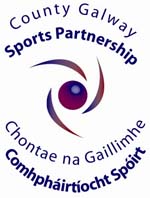